Help to restore this Imperial toy! 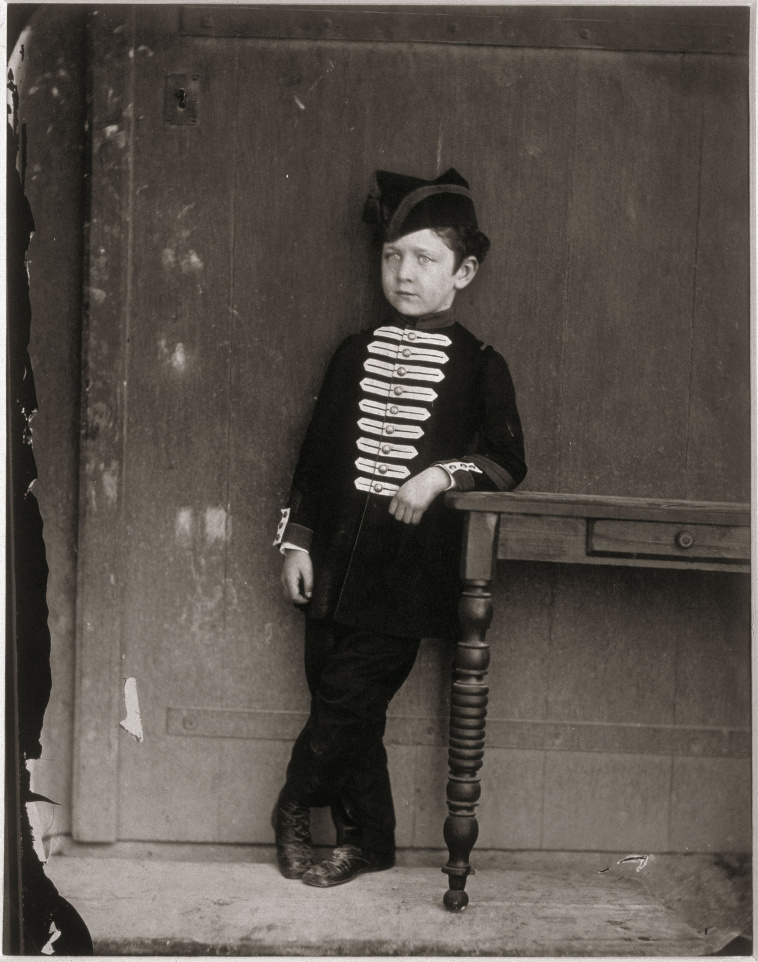 As the only child of Napoleon III and Empress Eugenie, Napoleon Eugène Louis Jean Joseph, the Imperial Prince, was particularly spoilt. The Emperor, who wanted to teach him the basics of navigation, ordered a frigate for him. Built by the Brest Arsenal’s workshops, it was given to the young prince in 1863, for his seventh birthday.

From the banks of the Carp Pond, the imperial couple watched the progress of the sailing toy, exclusively reserved for the prince, who was learning the rudiments of navigation with Napoleon III’s commanding officer, Commander Duperré.

Large in size, the imperial toy is a complex work worthy of the finest creations of shipowners.

The planned restoration will make it possible to safeguard this unique, original object, which will then be unveiled to the general public.

The frigate in pictures...

save the frigate! - article by Xavier Salmon

Chest of Drawers in the Louis XV Room

A masterpiece of French cabinet making classified as a national treasure

An exceptional collection of porcelain classified as a national treasure.

A rare testimony of a gallery disappeared